By Request: The Saltimbocca My Mother Made 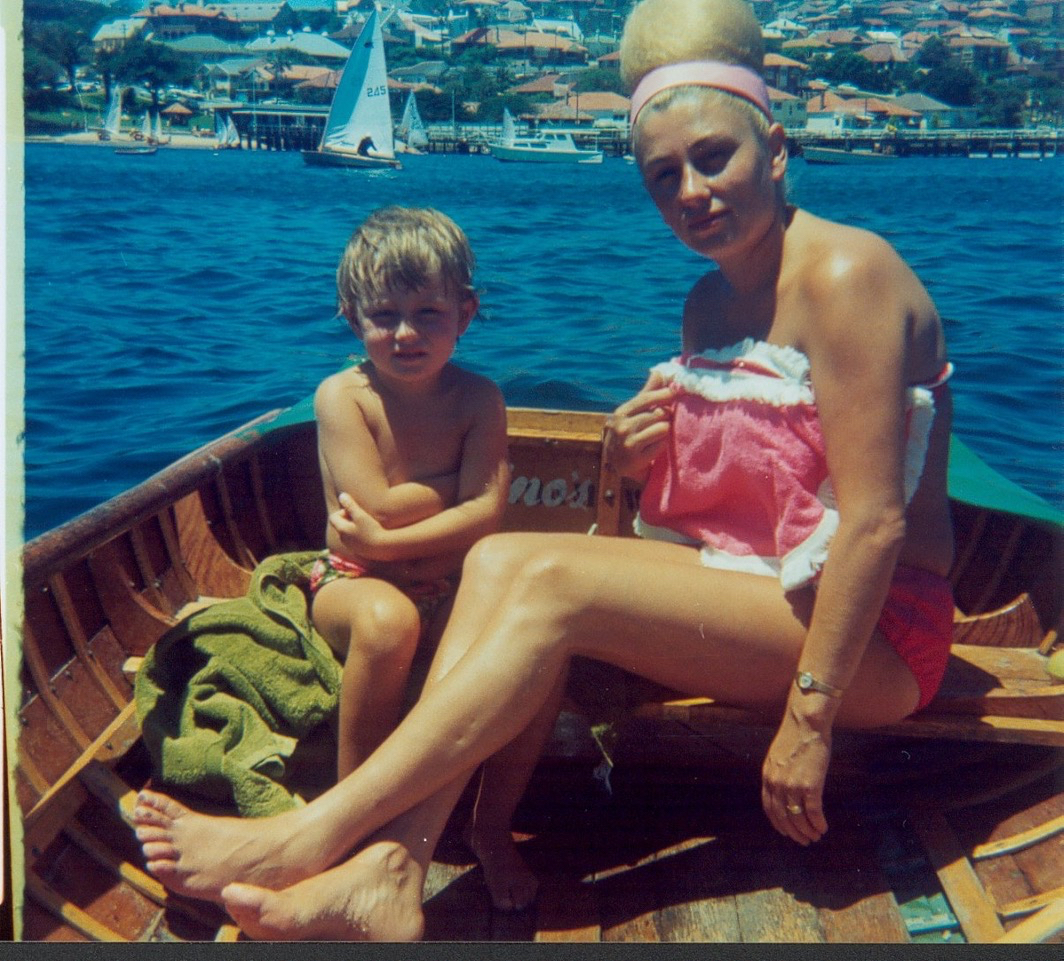 This week’s morsels from our ‘Capo’, Paola Toppi…

I was once at a restaurant that was serving poached John Dory. I asked the waiter whether they would instead lightly grill the John Dory for me and they refused point blank. I found that so difficult to comprehend, that they wouldn’t give the customer what they want. The way that I see it, the customer’s palette is much more important than the chef’s ego.

I love it when customers ask me to make them something they crave that might not be on the printed menu. If I have all the ingredients and the equipment, I will always try to do it. Last night someone asked me to make them a John Dory Mueniere, which is simply a lemon and butter sauce. A customer also recently asked me to make them veal saltimbocca, which is a sentimental dish for so many reasons. One of my favourite early press clippings on Giovanna, my mother, is a 1968 piece published in Good Neighbour (below) on ‘Veal Giovanna-style’. I was four-years-old at the time (just a little younger than when this photo of Giovanna and I was taken by Dad) and we were living in Sydney’s Watsons Bay.

Giovanna didn’t speak much English back in the 60s and I think the journalist had a ‘Lost in Translation’ moment, as the publication stated one should cook the veal four minutes each side. Fancy cooking a piece of thin meat like that for four minutes each side! I guess back in those days all meat was overcooked… rare steak would have been virtually unheard of. Giovanna used gruyere cheese in the published recipe, which was probably the closest cheese they had to provolone dolce or even a decent mozzarella.

Saltimbocca was actually one of the first dishes my mother made when she arrived here in Sydney. When she hopped off the boat from Naples, via a quick stop in Adelaide, Giovanna was just a window dresser. She was like me in that she wasn’t born or trained to cook. Admittedly, she had learned how to cook from her mother, my Nonna, who was the head chef of a wealthy, well-to-do family in Naples (it was one of those Downton Abbey upstairs-downstairs situations), but cooking wasn’t Giovanna’s vocation. She was thrown into it.

As Giovanna didn’t speak any English when she arrived (some might argue she is still selective sometimes in terms of understanding English, depending on whether she likes what’s being said or not), she found an Italian restaurant in Potts Point called Buona Sera who would take her on. Buona Sera was owned by fellow Italian, Ettore Prossimo (who later married the beautiful Maggie Tabberer), and Giovanna started in the kitchen. Australia back then wasn’t what it is right now – a cosmopolitan, international city whose food culture is a confluence of many different immigrants. Unless Australians had travelled overseas to Europe, at the time they hadn’t heard of olive oil, parmesan cheese etc. The head chef at Buona Sera happened to be German; Germans were considered the world’s best chefs then. He taught Giovanna a lot international dishes that she then incorporated into her own cooking style using her background, i.e what she learned from Nonna. One of these was veal saltimbocca.

Although the ingredients have evolved over time, Giovanna passed down her saltimbocca recipe to me, which I still cook on request. I use scallopini made from veal tenderloin – the same cut as the eye fillet – and flatten it into thin scallopini. I then place some prosciutto, provolone dolce cheese and a bit of sage on the veal and use a bit of white wine and madeira to make the sauce. I place it under the grill just for a minute to melt the cheese and then serve straight away.

I always say that everything is an experiment in the kitchen. If you’re not experimenting you’re never doing anything new. Sometimes, though, it’s hard to improve on the original. The trick is knowing when to evolve and when to stay the same, which is a bit like life when you think about it, isn’t it?

Click the links below to read more from Paola… 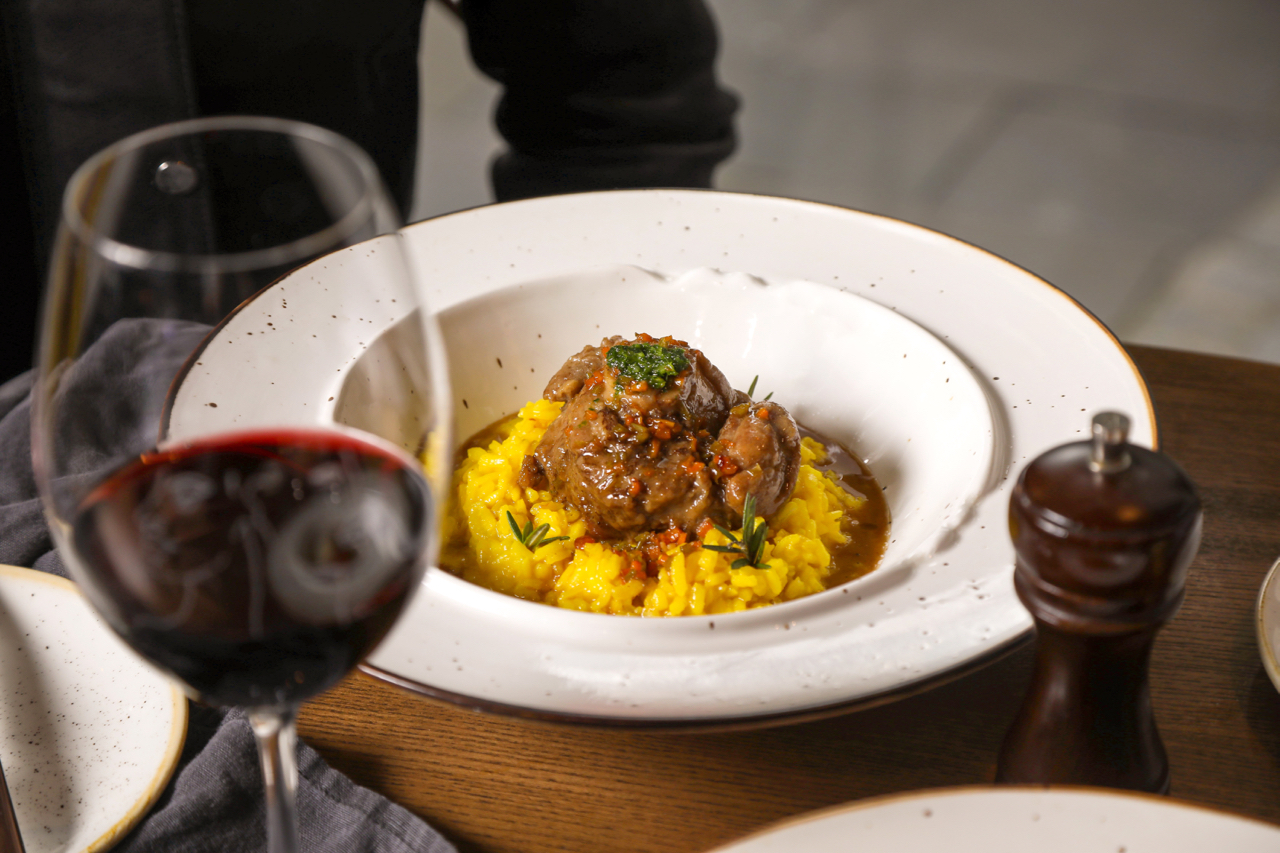 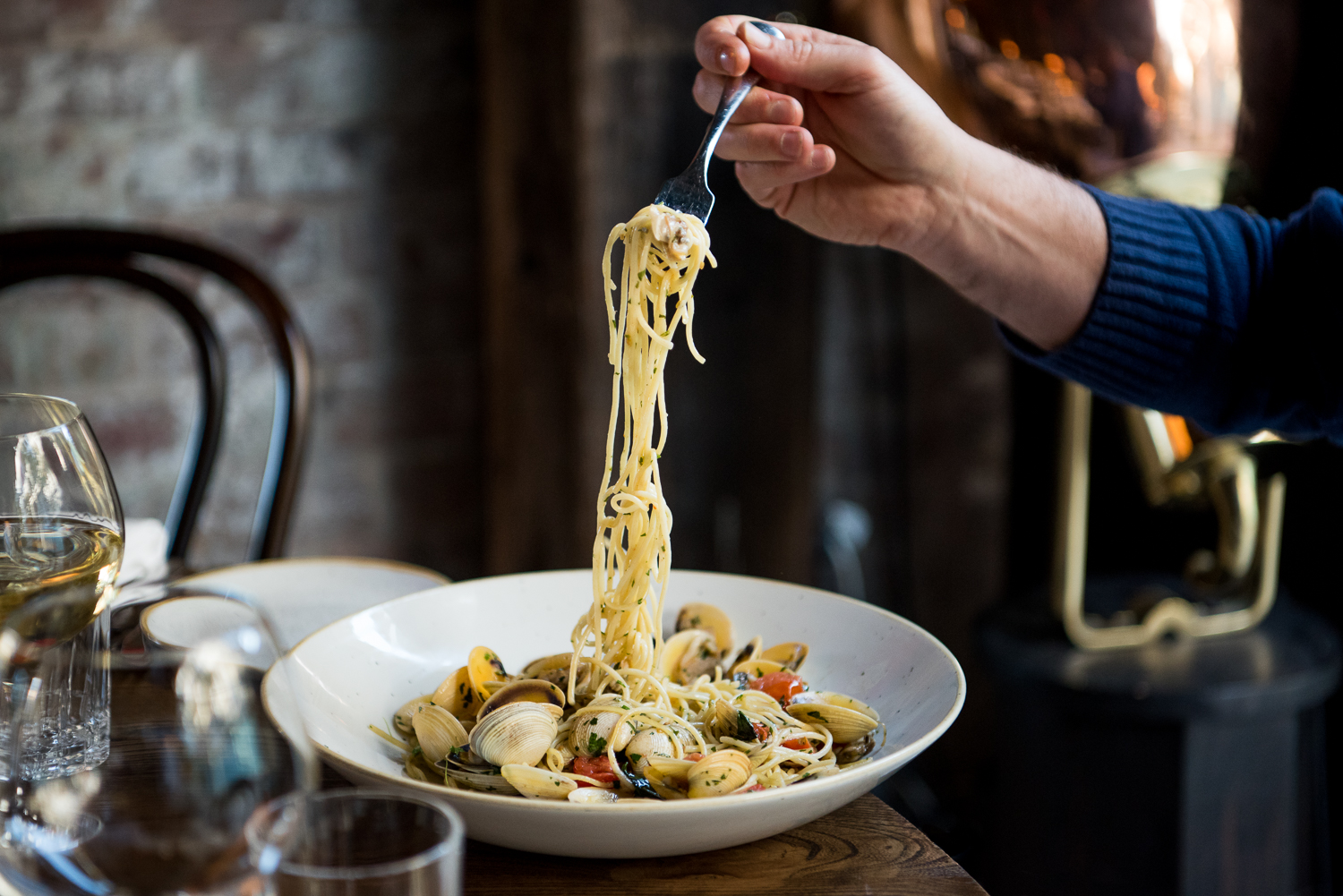 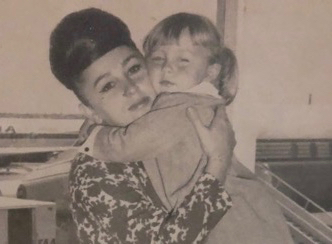